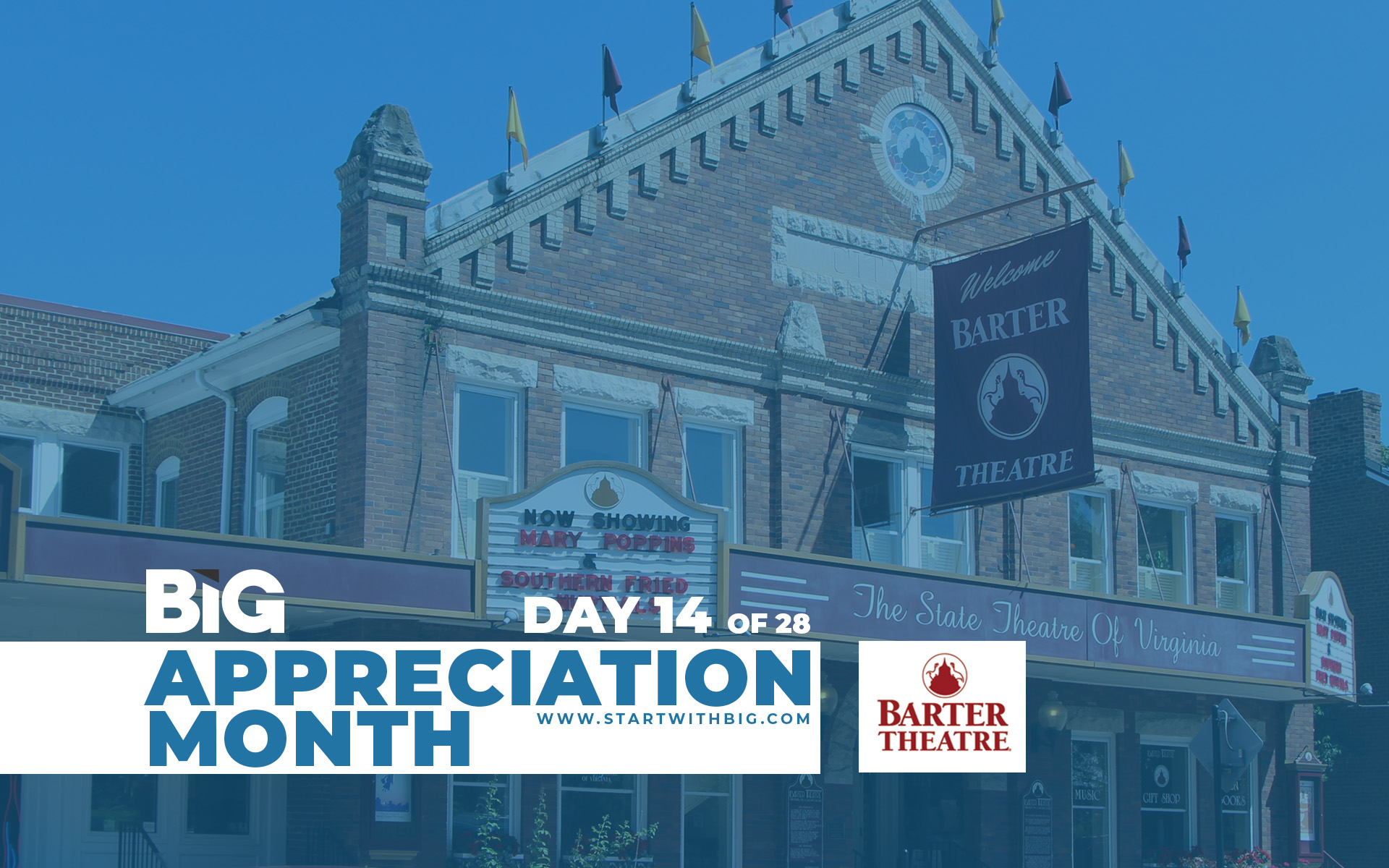 For the first few years of my marriage, my wife and I would scrounge everything we could in order to make our bills (if I could stick to a budget). We had to be very liberal with how we spent our extra funds for entertainment. As our anniversary would approach we would begin saving up some money in order to do something special. However, we were let down by the list of places we could go and things we could do on a tight budget. That is until we decided to celebrate just a few minutes down the road in Abingdon, VA. We found a great room at the Martha Washington Inn and went to a Barter play that night. My wife had chosen to see Beauty and the Beast at Barter, but to be honest, I assumed that would be more of a feminine play, not for big, brawny, muscle-bound, debonaire men like me (I never said my memory was accurate, okay). However, I was so wrong. Beauty and the Beast had one of the most amazing song sequences I have ever seen, the Gaston Tankard Song. There were actors flying around on stage, coming out of the rafters, flipping and bounding this way and that, and all to a beat that was rapped by hand, metal tankard to metal tankard. It was exhilarating, as was the rest of the play. During our anniversary we felt like royalty. We had one of the most romantic and exciting anniversaries you could ask for, and that is the reason I want to appreciate the Barter theatre for surprising and entertaining me every time I go. I am more than looking forward to our next date to the upcoming Camelot play!

An experience unlike any other with entertainment for everyone

The Barter Theatre is a historic landmark for our region. It stands as the longest running theatre in our nation today and (in my opinion) the best theatre experience there is. The fun starts before the play even begins, with Richard Rose (the Producing Artistic Director at Barter) or one of several curtain greeters making a short appearance to greet and create a sense of comradery within the crowd. What might be a rote moment in some theatres is part of the beauty at Barter. Richard Rose has made an appearance at every play I have been to thus far, and every time he makes his way down the aisle to greet the audience I look forward to it even more. He involves the crowd and makes you feel special. He reminds the crowd of the group effort a theatre like this is as he thanks the sponsors. Once he leaves the stage and lights dim, you are transported to another place or another time with the actors and actresses.

The fun starts before the play even begins, with Richard Rose (the Producing Artistic Director at Barter) or one of several curtain greeters making a short appearance to greet and create a sense of comradery within the crowd.

I honestly can’t recommend going to a Barter play enough. It is the perfect date night as you get to interact and appreciate the person you are with while you enjoy the spectacle. We want to thank Barter Theatre for laughs, thrills, and tears that we have enjoyed over the years, and we cannot wait to enjoy more. If you are a fan of the Barter Theatre then visit their website or let them know through social media.

A Historic Landmark for our area with a storied cast of performers, crew, and staff.

For creating a place where we can be whisked away into stories that make us laugh, cry, and sing.

Barter Theatre was established on June 10, 1933 which makes it the longest running theatre in the nation.

*Please note that BIG is not affiliated with Barter Theatre at this time.  We simply appreciate who they are and what they do for our community.

I am on a mission to help the Tri-Cities and surrounding areas become a hotbed for business and customers. The creative side of me is also on a mission, to help them look good while they do it. 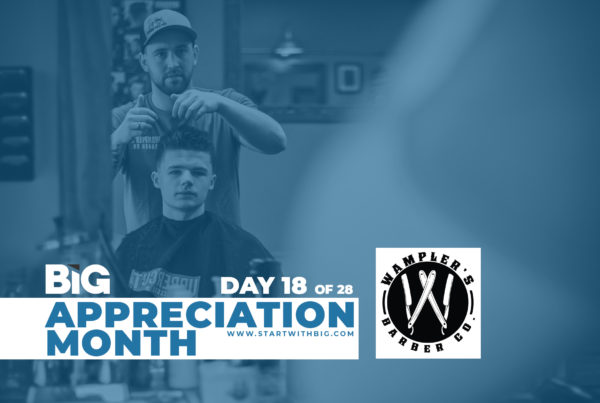 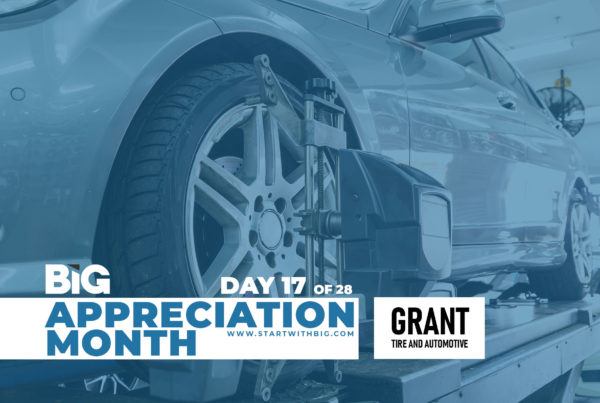 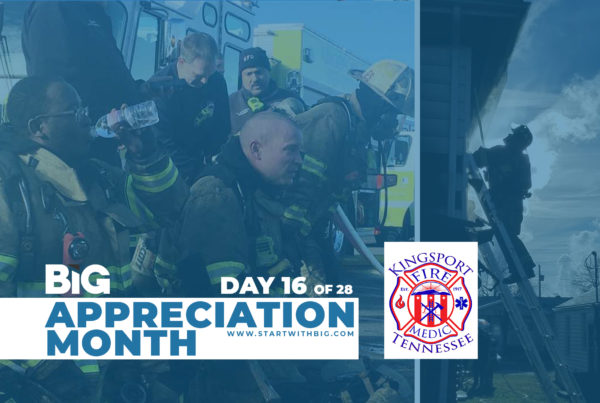